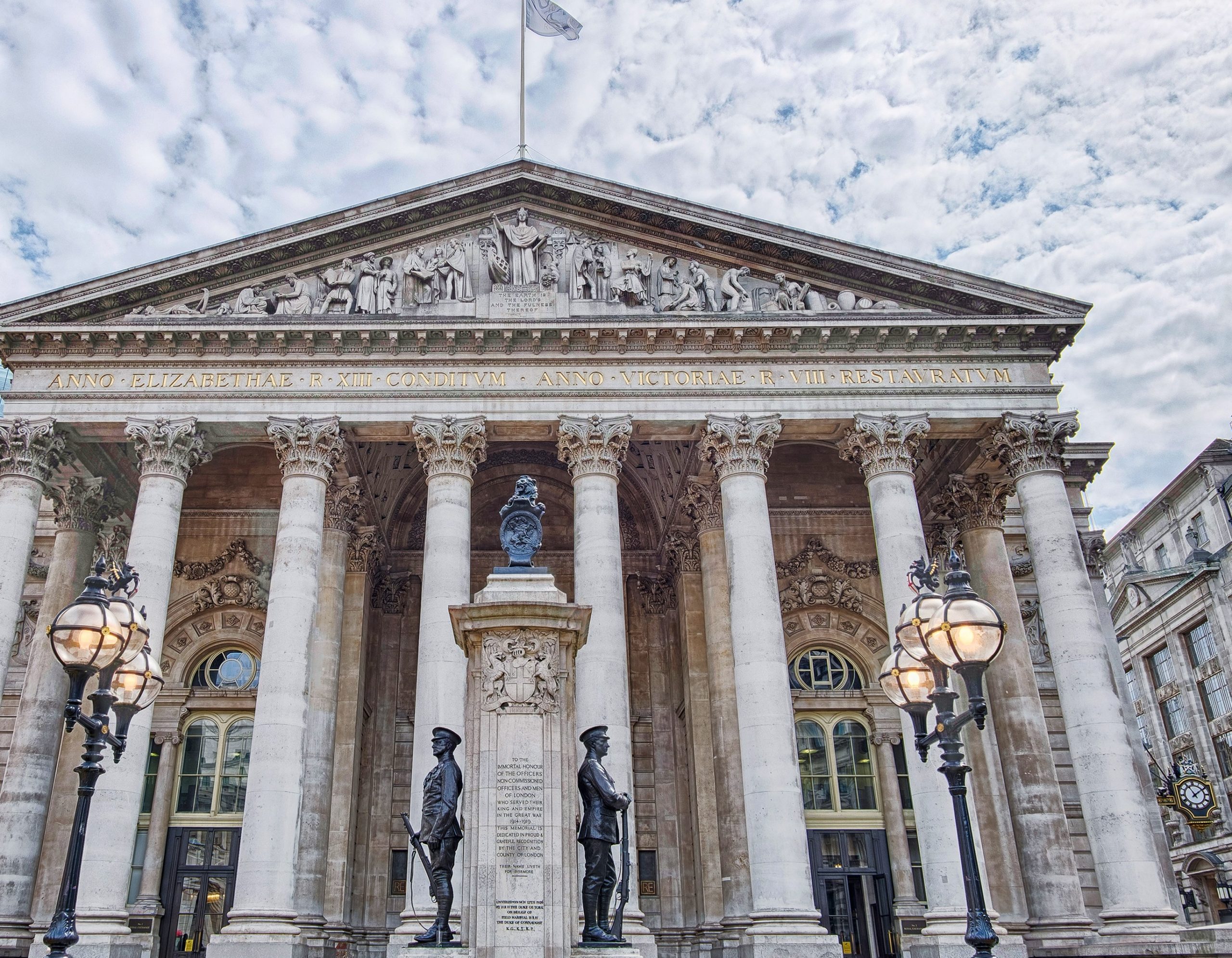 Ten thousand miles away, across two vast oceans, a small and energetic man of around forty swung his cane lustily as he walked up Bartholomew Lane towards the London Stock Exchange. With a nod to a few acquaintances, he took the wide path into the complex, greeting the doorman as he passed the piers of granite and marble linings of the new wing, which had, since its construction, been nicknamed ‘Gorgonzola Hall.’

Reginald Sutton was a broker with the firm of Grace, Quinn and Donald, and this morning he hastened to a meeting room, where a noisy crew of jobbers, brokers, fund managers and other interested parties had assembled to hear him speak. Reginald walked to the front of the room and placed his right hand on his chest.

‘God save the Queen!’ he shouted, thereby gaining the attention of everyone present.

‘God save the Queen,’ they called back, with a few murmured, ‘hear hears,’ and ‘quite right.’

‘Now, my good fellows, I don’t intend to waste a minute of your precious time,’ Reginald said, delving into his briefcase and removing a stack of booklets, fresh from a print shop in St James Street. ‘I have in my hands a prospectus, being for the public share offer of the most exciting venture that will cross your paths this year. The Lyver Hills Mining Company Limited – a new but proven gold mine in Queensland, Australia. Rich? Yes. Exciting? Most certainly. You, and your clients have the chance to be part of this exceptional project, and share in very pleasing financial rewards.’

Reginald’s eyes shone with excitement. His voice had the rich timbre of a prophet. No one present could doubt that Reginald Sutton believed every word he spoke, and the feeling was contagious. Reginald passed around small stacks of the prospectus, and the room quietened while the pages turned, and experienced financial eyes scanned the projections. There were a few whistles, mentions of ounces to the ton and the exotic names of faraway towns near which the field was located.

‘How can we be sure these figures are accurate?’ one heavily accented Scots voice said.

Reginald was ready for that. ‘Because they have been audited by a Brisbane accounting firm as you can read on the prospectus. Besides, it’s not just the Lyver Hills Company pulling out gold like this. There are lots of small miners doing the same – most of them striking payable ore within the first week. You can see their returns there in black and white – and we know because we’re processing their ore, making a fat profit for both them and us in the meantime.’

The excitement was contagious – Reginald saw the men starting to nod and talk amongst themselves. He had seen the effect gold, that lovely, lustrous, valuable metal, had on men before, even so far away from the mines themselves. This meeting was just the beginning – the afternoon newspapers would carry articles and advertisements publicising the venture and inviting share applications from the public. A buzz was required to ensure success, and Reginald was an expert at generating buzz. Who hadn’t heard of the Varna Railways float?

Reginald smiled to himself. He knew that after some initial promise, there was very little gold being processed from the Central Queensland field. He didn’t care, for by the time anyone had cottoned on to that fact, he and his brother Henry, who was doing the dirty work over in the colony, would be rich. Their fifty per cent share of the company would be worth more than a million pounds, and that would be quietly sold off before the crunch came.

Back in Queensland, Will Jones sat across the desk from Henry Sutton. He explained that when they first arrived Sam had found traces of gold in the gullies, indicating that there was at least some alluvial gold, but that the careful Cantonese man had lately taken samples from all along the shaft and found nothing worth more than a penny. ‘There’s no gold in that dross we’ve been cartin’ over to ya,’ Will said. ‘So why are ya payin’ us for it?’

A figure appeared at the office door. It was Johnson, wearing a grim face. He walked in without asking and sat down.

‘Are you in on this?’ asked Will, turning to him furiously.

Johnson said nothing, just the slightest movement of his shoulders.

‘Damn it,’ spat Will. ‘What kind of man would spend his days diggin’ out worthless rock, knowin’ for a fact that it be so?’ He moved his attention back to Henry. ‘Now tell me the truth, or Lainey, Sam and me will walk away from this place today.’

Henry Sutton made a show of selecting three cigars from the box on his desk, passing them around then striking a vesta to light all three. ‘I admit that you are right, but only partly right,’ he said. ‘There is gold, and this field showed a lot of promise initially. The payable ore is confined to the three leaders we talked about when you first arrived. The Prodigal, although fabulously rich in a few places that were mined early on, seems to have petered out, while Faith is still returning some gold to our deepest shafts, Hope appears to have mainly worked to the end of its length.’ He paused to relight his cigar, which had gone out, then carried on. ‘Yet the Lyver Hills Company is about to be floated on the London Stock Exchange, and we need to be able to show that all the leases are producing gold – not just ours.’

‘So you’re paying us to mine rock so you can make it look like everyone ‘ere is on a good thing?’

Will pointed through the window at the miners going about their work at the diggings. ‘An’ all those poor cows out there. Are they all in on this lark? They all know they’re bein’ paid for cartin’ rock?’

‘Some know, some don’t,’ said Henry. ‘Some are onto minor pockets of gold, most aren’t.’

Will heaved an empty sigh, ‘So do we do?’

‘I’m not here to pretend to be a gold miner to earn two pounds a week,’ Will sneered. ‘You’re gonna have to do better ‘an that.’

‘I can offer you shares in the company.’

Will snorted, ‘I don’t want shares in a worthless company.’ He turned to Johnson. ‘Did you know all this?’

Johnson shrugged. ‘I guess I did.’

Henry nodded grimly. ‘I sent him across to keep an eye on things.’ He exhaled a stream of cigar smoke that curled and wafted around the rafters. ‘It’s just five more weeks until the company floats, will you stay ‘til then?’

Will crossed his arms. ‘Not on the terms we ‘ave now. If you want us to keep our traps shut, I want a minimum of five pound a week each.’

‘That is acceptable,’ Henry said, ‘but just until the float.’

‘That’s settled then,’ said Will. Then he glared at Johnson. ‘But we don’t want you at the Blue Dog Mine any more, we’ll get our ten tons without your help – and without that damned mongrel of yours.’

This week’s chapter is dedicated to the memory of Bob Robbins. Wimmera farmer, fisherman, and all-round good bloke.