The Man with a Mission

The Man with a Mission 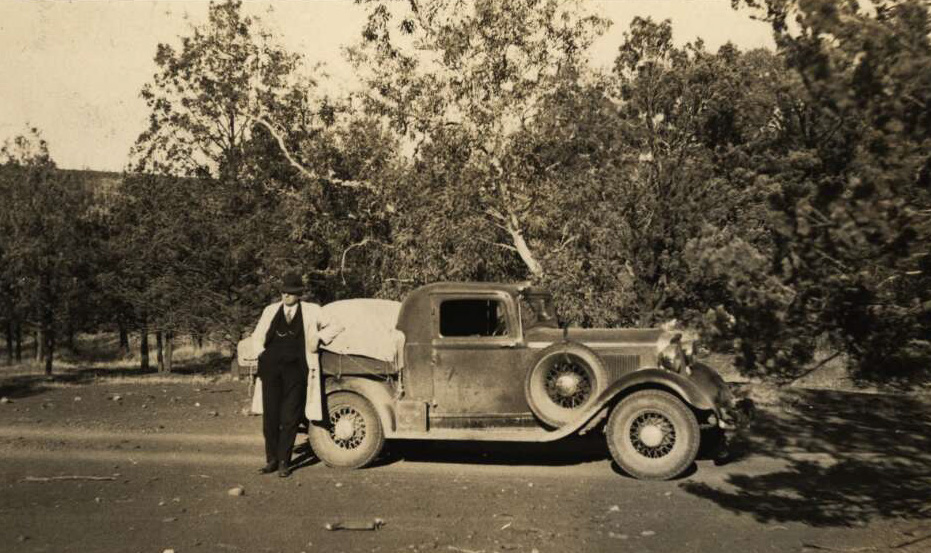 The year was 1882, and the sheets were wet with blood and sweat as the young woman fought to deliver her third child. The baby was born sickly and weak. Even worse, the midwife could not stop the new mother from bleeding. It was soon obvious that she was dying.

A two-year-old boy was brought into the room, so his dying mother could see him one last time. He must have been deeply affected, although seemingly too young to understand. Who could have guessed that one day this child’s achievements would see his image gracing Australia’s $20 note!

The boy’s schoolteacher father was unable to cope after the loss of his wife, and the boy was sent to be raised by his aunt in Sydney until he was five. At that age he returned to his father in Snake Gully, near Ballarat.

“Good to have you home John,” said his father, ruffling his hair. “Us Flynns have to stick together.”

After leaving school, John followed in his father’s footsteps, enrolling as a pupil-teacher, but also studying theology through the Presbyterian Church. His first appointment as a pastor was to Dunesk Mission in the Northern Flinders Ranges, and his affinity for the bush led to the Church commissioning him to visit the Northern Territory and assess the needs of the people who lived there.

The result of that report was that Flynn was given responsibility for the newly formed Australian Inland Mission. He organised “patrols” of ministers on horseback, based in Oodnadatta, Port Hedland, Broome and Cloncurry. He set up nursing hostels in Port Hedland, Hall’s Creek, Maranboy (near Katherine) and Alice Springs.

John was desperate to help solve the “tyranny of distance.” A badly injured drover at Wave Hill, for example, faced a journey that might stretch to weeks to reach medical help in Katherine, by which time they were often dead or suffering from gangrene.

Two relatively new inventions were rattling around the back of John’s mind. One was the aeroplane, and the other was the two-way radio. After a long testing phase, and years of gathering support from various state governments and the church itself, the Australian Aerial Medical Service was born.

Busy to the point of obsession, John also found time for the good things in life. He was a passionate photographer, and though he had no time for romance in his early years, he married his secretary, Jean Baird, at the age of fifty-one.

The effect of the Flying Doctor on inland Australia can’t be overestimated. Thousands of lives have been saved, many of them the children of remote families. Even today, the Royal Flying Doctor Service operates sixty-eight aircraft, and assists a quarter of a million people each year through clinics, telehealth services, and emergency visits.

John Flynn died of cancer, in 1951. Speaking at the funeral his former senior padre, Kingsley Partridge, said, “Across the lonely places of the land he planted kindness, and from the hearts of those who call those places home, he gathered love.” Not a bad epitaph for a man who saw his mother die in childbirth and pursued a dream, believing that medical help could reach every Australian, no matter where they lived.